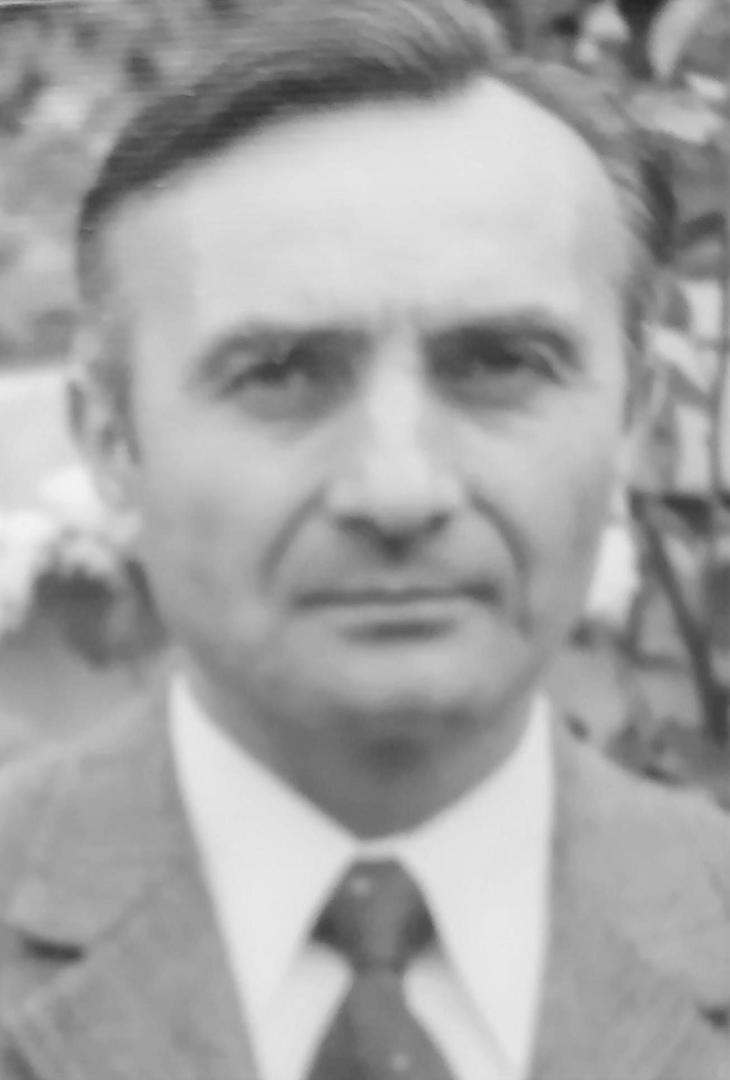 Passed away in Ottawa, on Wednesday, May 13, 2020. Beloved husband of almost 60 years to Nada, who predeceased him by five months, beloved father of Milena and Vedrana (Hagen). Brilliant, highly knowledgeable, hands-on and filled with intense resolve, Žarko will be remembered as a very dear friend by Stanislava Stavrić, Zdravko and Lidia Duvnjak and Rada Radojičić and as a valued educator and researcher belonging to the organic chemistry community by his former colleagues at the University of New Brunswick, Fredericton, New Brunswick and around the world. Born to Serb parents in the village of Negoslavci, near Vukovar, in present-day Croatia, Žarko served as a Partizan in wartime Yugoslavia, and returned to his studies when he was demobilized. An avid reader, he loved the nineteenth-century Russian and French classics, and memorized pages of Serbian poetry; he studied languages and was especially proficient in English at the Gymnasium (high school) in Osijek. Žarko studied at the University of Zagreb where he earned his Ph. D. in organic chemistry in 1958 and became a privat docent. After a term in Manchester, whence his lifelong support for Manchester United, he pursued postdoctoral work at the National Research Council in Ottawa. He returned to Zagreb, where he had already met Nada; they married in 1960 by wireless, she in Zagreb, he in Ottawa, where she joined him for a memorable wedding reception. After the birth of their two daughters in Zagreb, they decided to move permanently to Canada to raise them and pursue their research interests. Žarko spent his career as a highly imaginative and respected bench chemist at UNB, collaborating closely with his wife and with Professor Zdenek Valenta, with whom he authored a number of well-known papers and participated in the steps leading to the total synthesis of quassin, considered a model of the genre. He was honoured to work at ETH Zürich with Professor Vladimir Prelog during his sabbatical year. As senior instructor, he conceived and taught organic chemistry laboratory courses to generations of chemistry, pre-med and engineering students at UNB. His eye for the possible outcomes of an experiment was among the very best; his nimble and ever-curious mind, cookouts and prowess at table tennis were all the stuff of legend among his graduate student demonstrators. Upon his retirement in 1995, he and Nada moved back to Ottawa where they enjoyed travelling, gardening, time spent with their many friends and neighbours and attending concerts at the NAC. Žarko’s warmth, willingness to lend a helping hand to all and kindness to those less fortunate than him marked him as a gentleman of the old school. He shaped and encouraged his daughters’ ambitions and instilled in them a confidence and passion for learning that would mark their paths in life. They and all who knew and loved him will miss him greatly. A service in Žarko’s memory and burial will follow at a later date. The family is grateful for the care and support given to Žarko over the past two years, and wishes to thank the staff at the Ottawa Civic Hospital, the Centre Bruyère Hôpital St-Vincent and The Westwood Retirement Residence.