The portion of Trudy Kassner memorial that you are trying to access requires an extension in order to become active again. Would you like to contribute to the memorial?s extension? 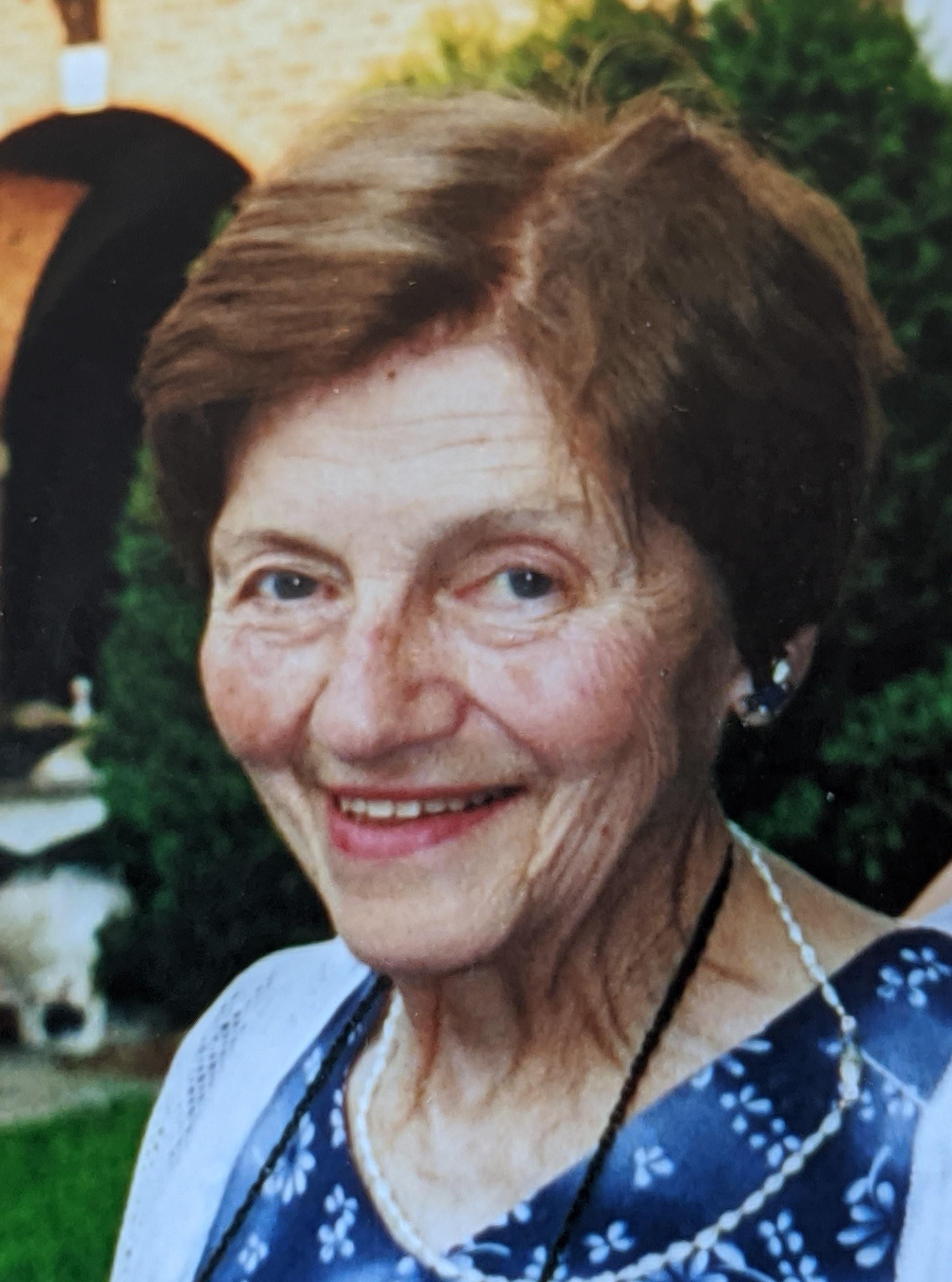 Trudy was born in Vienna in 1923 to parents Ernst and Hedy Schneider. As war clouds gathered and life became dangerous, the family fled Austria in 1939, immigrated to America on the Queen Mary and settled into an apartment in Manhattan. Drawing on her skating success in Austria, Trudy interrupted her schooling to join a touring skate show as a professional figure skater, thereby supporting her family for a number of years. After receiving her degree at Hunter College, she began her career as an advocate for the World Federalists.

Trudy and Max married in 1948 and immigrated to Montreal. In 1964 they and their 4 children moved to Belmont Ave in Ottawa where, after Max died in 1989, Trudy continued to live until 2016. Careers in Ottawa included CBC radio freelancer, figure skating teacher, university teacher (German), elementary school teacher (French), travel agent, and collectibles retailer.

Trudy was a generous donator to charities and was a lifelong member and supporter of the Unitarian Church.

Trudy had a cheerful love of life and enjoyed traveling, socializing, reading, attending theatre, hosting festive meals and keeping up with world developments and trends. Above all she was a devoted mother, grandmother and great-grandmother. In later years she delighted in spending time with her grandchildren and great grandchildren, sometimes taking them on trips, always interested in their well-being, their interests and their thoughts.

We would like to thank the exceptional staff at Colonel By Retirement Residence who provided caring and loving support over the last 4 years.

When larger gatherings are again permitted, a Celebration of Life ceremony will be held to commemorate Trudy and to share wonderful memories and what she meant to all of us.

I send my condolences to you and to your family during this time of sorrow. The Bible gives a real hope and it promises that your loved one will soon come back to life again in a beautiful, peaceful paradise on the earth. (John 5:28, 29)

Through Mike, I met the fabulous Kassner Clan and had the pleasure of having occasional tea and cookies in her sun room on Belmont St. She would call me her 4th son - a compliment I'll not forget. Due to Covid, all of our visiting intentions have been dealt a severe blow; however, did get to help celebrate Trudy's last Birthday at the Col. By Residence in February. So pleased that I was able to participate. Her children and their offspring have been so blessed to have this accomplished Mother, Grandmother & Great Grandmother until this time. With Great Fondness, Ross & Carol Cowan, plus Trevor, Stephanie and Scott.

Trudy was ahead of her generation in social matters, which she and I loved to discuss. While family was her priority, there was a lot more to her world and I felt privileged to share it.

We lived next to Trudy for all the 18 years I spent in Ottawa during my childhood. I used to mow her lawn and shovel her drive, and she gave me $5 for each job. Those were my first paid gigs! She was always warm and generous and introduced our family to her family, making for great birthday and Christmas gatherings. Its been a while since I last saw her but my mother says she spent her last few years at the Colonel By well attended and in comfort. My condolences to all the family, you've lost a wonderful mother and grandmother, and the best neighbour I've ever had.

I am very grateful that I got the chance to know Trudy shortly after meeting Asheya. She is so deeply loved by her children and grandchildren. 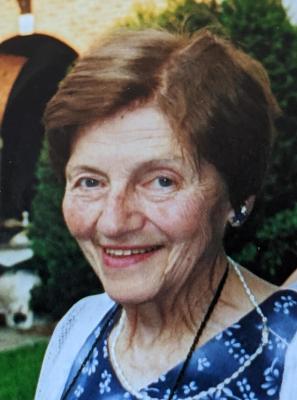