The portion of Sheila Anne Forhan memorial that you are trying to access requires an extension in order to become active again. Would you like to contribute to the memorial?s extension?

Sheila lived and loved more than 90 years of life in her years on earth. She grew up as the only child of German immigrants in New Edinburgh, becoming head girl at Lisgar Collegiate Institute as a teenager. She was smitten with her first husband, a ski patroller she met on a chairlift at Camp Fortune, and had four children in a short timeframe.

As a young widow (who had also lost a child) and with a 3, 2, and 1 year old, she certainly faced her life challenges, but she remarried and travelled the world with Doug Fraser and their family, living in Africa and Europe as a military wife before settling back in Nepean. Widowed a second time, she then fell in love with Alan Forhan, married a third time, and spent her retirement years travelling, golfing, snowbirding to Arizona, and spoiling their grandchildren.

As a three time widow, she enjoyed her years with her late special friend Paul Tuck, before moving into the Carlingwood Retirement Residence, where she was spoiled with love and care by the staff and her friends.

As we grieve her beautiful soul, may we take a lesson in how gracefully she accepted loss in her own life. Despite life’s challenges, Sheila never lost her sense of humour and playfulness, even into her 90s. She fiercely loved her children and their families, hugging everyone she cared about, and took pride in her ability to never waste a drop of white wine.

She always had time for anyone — know them personally or not — who needed a boost. She would send get well soon cards and letters to people she read about in the newspaper, and even though she retired from cooking, she had an open door policy and let many different people stay and live under her roof in Nepean over the years.

Please let Sheila’s memory inspire you. If we can all take a page from her book, and be a little bit kinder, love a little harder, and hug a little longer, the world will be a better place. Private family inurnment to Christ Church Cathedral Columbarium with a Celebration of Life to follow next summer.

I will miss you and you loving ways.

Don and Jackie Ingram and the girls (Nephew)

Miss your spunk already Aunt Sheila. “Bite me Alan” during pass the ace will always be a favourite of mine.

Auntie Sheila you will always be a bright star no matter where you are!
God Bless 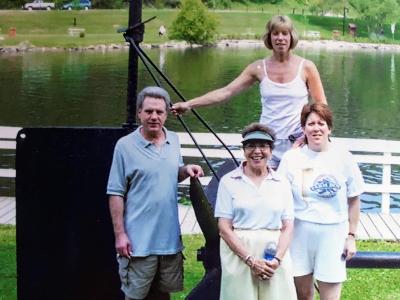 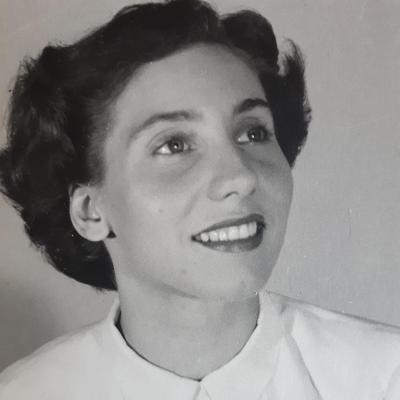 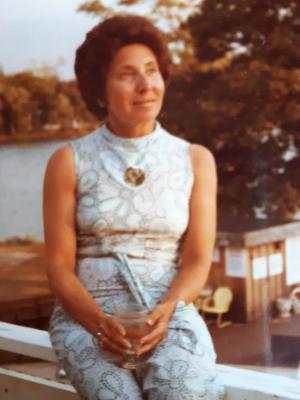 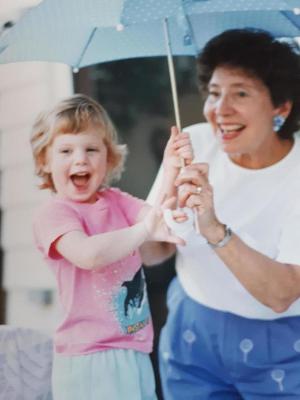 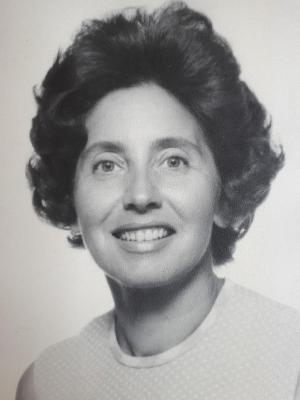