The portion of Patricia Malone memorial that you are trying to access requires an extension in order to become active again. Would you like to contribute to the memorial?s extension? 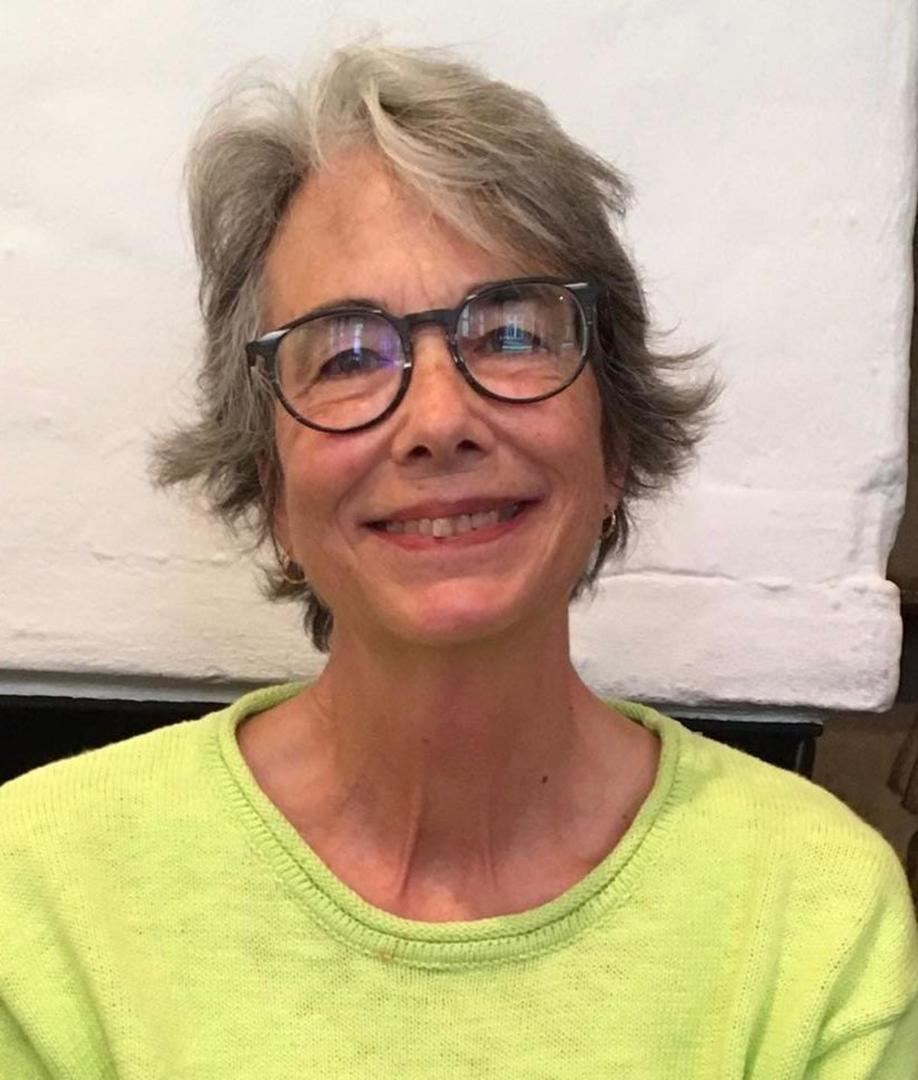 MARY PATRICIA MALONE Born in Washington, DC, August 18, 1952, and resident of Ottawa since 1976. Long a federal civil servant, first at the Canadian Mortgage and Housing Corporation, and subsequently, for the rest of her career, at the Department of Finance, she increasingly worked on tax policy and tax legislation matters.

She grew up internationally, as did her four siblings, in her case for four years in The Hague, Netherlands, for five years in Tehran, Iran, and for her final four years of secondary schooling in Paris, France, while her parents resided in West Africa. But when she returned to her country of citizenship for tertiary studies, first at Laval University in Quebec, in economics, subsequently at Queens University in Ontario, where she completed a Master's in economics and a Master's in urban planning, she committed to Canada for the rest of her life. This happily allowed for frequent international travel to explore new horizons and visit relations and old friends, sometimes in altogether adventurous circumstances. Her career, from which she retired in her early 50s, was thoroughly rewarding and unusual in one respect: having put employment firmly behind her to spend more time with her family, she was pressingly asked to return to the office to address problems that had arisen in her specialized field after she had left the federal Department of Finance. She was surprised, but agreed, and perhaps enjoyed those years of work more than any others, having returned on her own terms, before retiring again, and for good, in 2008, with very happy memories of her working life.

Beyond her career, Patricia devoted herself to reducing inequality locally and globally and was an active member of her community, always with an unassuming warm and gentle style reflective of her strong faith and kindness. Before her career in Canada, she thrived internationally, perhaps mostly so during her years attending the noted French school Notre Dame des Oiseaux. During weekends in Paris there, she and her younger brother needed to manage their own affairs in the Parisian apartments of two absentee French ladies of some means who each provided shelter to them both in order to escape the then dreaded tax on unoccupied Parisian bedrooms, instituted to combat housing shortages in the post-war French capital. These unusual circumstances helped develop resiliency, self-reliance, a sense of adventure, and a strong capacity for friendship in each of them. They both thrived academically (she more than he) and, during weekends and short holidays in Paris, were swept up into the family life of their school friends and a constantly expanding circle of others. Bliss it was.

In Canada, while never short of suitors, she bided her time until, in her late twenties, she met and married her abiding soulmate Robert (Bob) Lyons, an early high tech entrepreneur, with whom she had three daughters, Sarah, Elizabeth and Kathleen, who then became the principal focus of her life. As they grew up, she travelled with each of them as often as possible and was delighted when they chose to study or work internationally. She was at least as pleased also to have her daughter Sarah and two of her grandchildren in Ottawa.

The cancer that felled her was swift and ever-mutating. She endured it with her habitual equanimity, continuing to focus above all on others, and experienced the great comfort of being supported in Ottawa by each of her girls as well as by her husband, in her final months. Her only regret was not getting to spend more time with them and with her grandchildren as they grew up. She will continue to be loved and revered by her family and friends who will all miss her dearly.

A celebration of life will be held at a later date.

In lieu of flowers, donations can be made to UNICEF, or to Médecins Sans Frontières.

Patricia was a kind and generous person, with such a sweet smile -- the obit captures her spirit wonderfully. I will miss our dog walks, swimming in the pond, and chatting over yummy Greek lunches. Her life was cut short but it is good to know her suffering is over.

Savannah (We are friends from holy Cross parish) 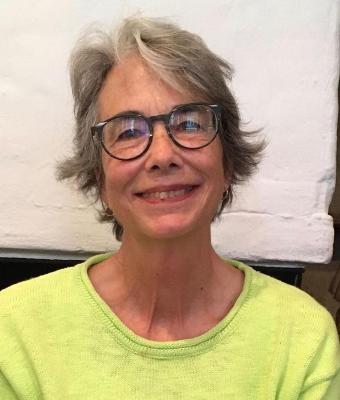