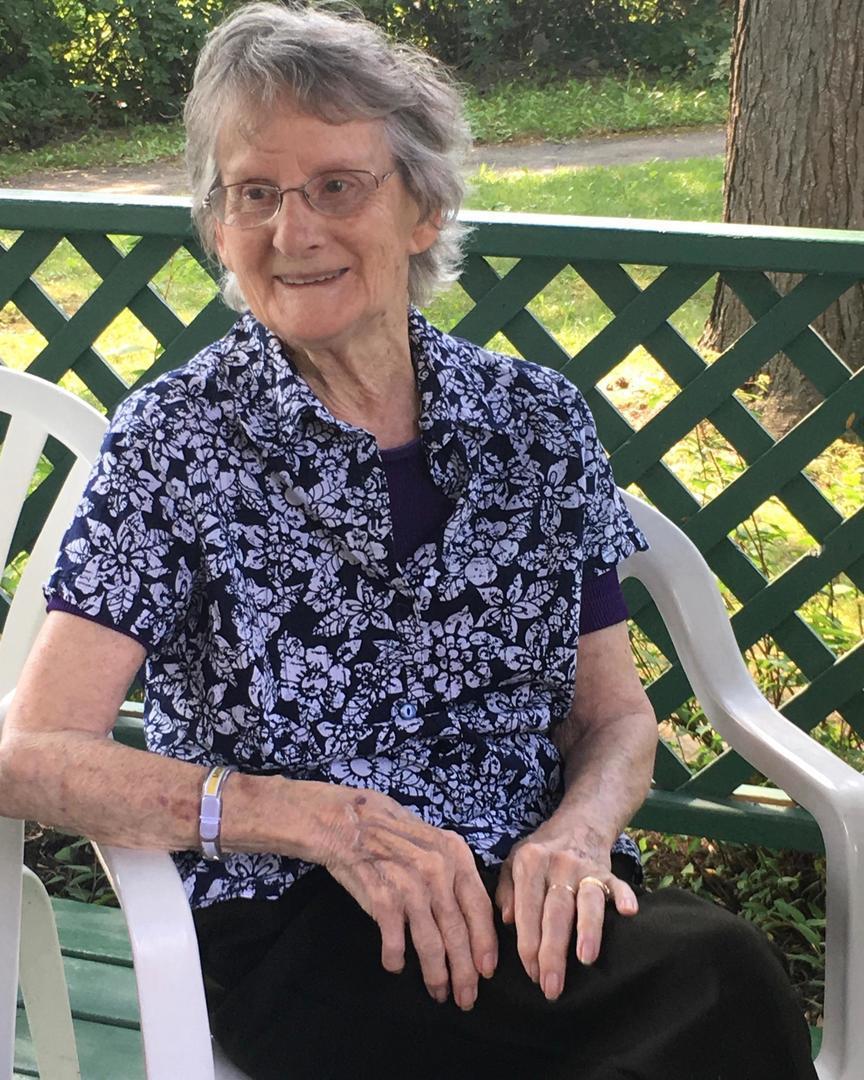 Merilyn passed away peacefully on Friday, November 6, 2020 after a brief struggle with COVID-19. Merilyn was the beloved wife of 67 years to Russell and loving mother of Nancy (Joe) Williams, Rick, and Andrew (Lana Phillips).

Merilyn and her twin brother Leigh were born in Farewell Cove, Gaspé, Québec in 1932 to Alec and Dolly (Boyle) Coffin. Tragically, Dolly passed away shortly after their birth, and their aunt Marion helped her brother raise the infant twins.

Once finished high school, Merilyn moved to Montréal where she met Russell, a handsome young man also from Gaspé, who would soon be her husband.

Merilyn and Russell lived for many years in Murdochville, Quebec, eventually moving to Ottawa, where she greatly enjoyed working at the Canadian War Museum Archives.

Following retirement Merilyn volunteered with several organizations including the Council on Aging of Ottawa, the Heart and Stroke Foundation, and was a therapeutic cuddler of premature newborns for whom she also knit tiny hats.

Throughout her life, Merilyn had the great pleasure of keeping in touch with a vast network of family and friends. She was always drawn back to the Gaspé, where her family roots were deep and broad.

We are all treasuring the memories of Merilyn’s hugs, smiles, and laugh. She worked hard to be a supportive partner to Russell and to make sure her children had a safe and nurturing home. She was a vital part of all her six grandchildren’s lives, and she was overjoyed at the birth of each of her five great-grandchildren.

A sincere and heartfelt thanks to staff of Starwood for their caring and kindness to Merilyn and to her family, especially Russell, during her residence there.

In lieu of flowers, memorial donations may be made to Alzheimer Society Canada. 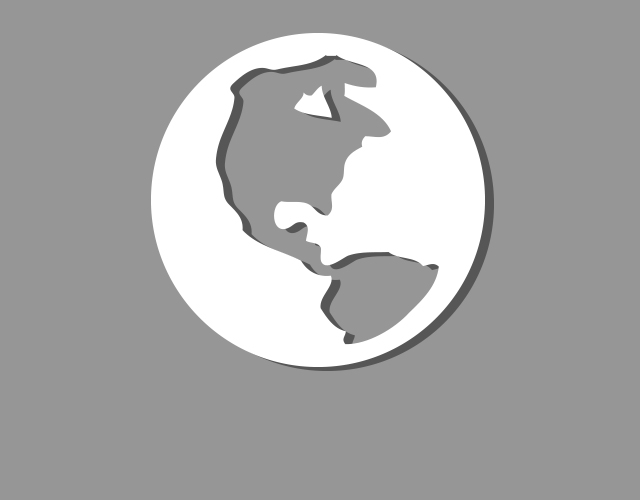 Pinecrest Remembrance Chapel
2500 Baseline Road, OTTAWA, ON, CANADA, K2C 3H9 Get Directions
Info: Family and friends are invited to join virtually by copying and pasting the link into your browser on Tuesday, November 10, 2020 at 2:00 p.m. https://www.oneroomstreaming.com/view/authorise.php?k=160471145784549
Make a Donation
Help Extend the Memorial
Order a Keepsake Book