The portion of John Stuart Hall memorial that you are trying to access requires an extension in order to become active again. Would you like to contribute to the memorial?s extension? 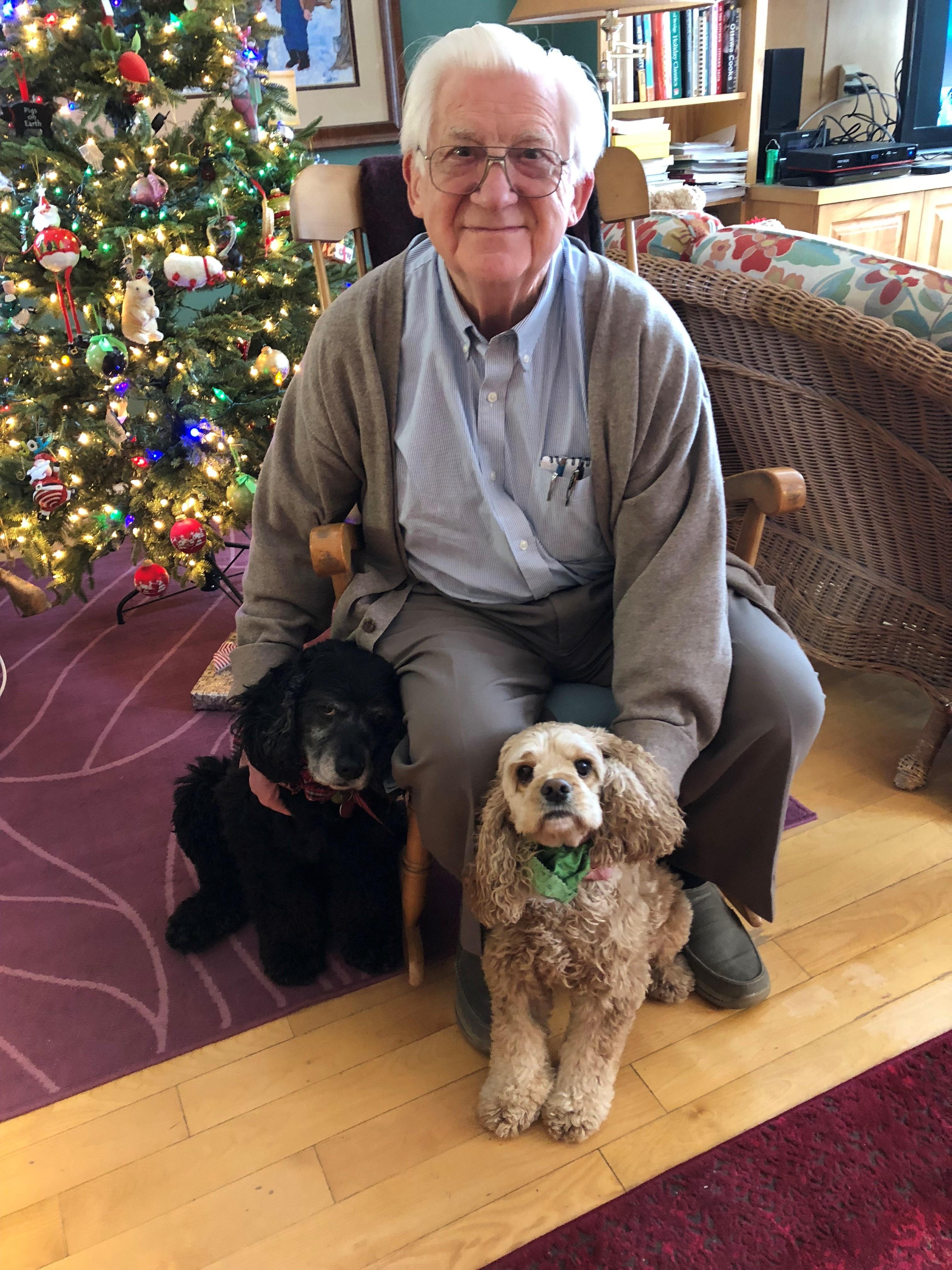 A retired professional engineer; husband, father, grandfather and great grandfather, passed away peacefully on October 19, 2020 in Ottawa, Ontario at the age of 86 with his wife Nancy at his side.

Stuart, as he preferred to be called, is survived by his wife Nancy; his sister Sheila (Allan); his children Ellen (James) and John (Leanne); his grandchildren John Trystan, Nigel, Kiara and Cameron; and his great grandson, John Sawyer. He is predeceased by his parents, John James Hall and Ethel Hyde, and his first wife Enid.

Stuart was born in St Helens, England on June 16, 1934. After attending St Helens Tech and Liverpool College in the 1950s, he emigrated to Canada; a year later his first wife Enid also emigrated and they were married in Montreal. There he attended McGill University, earning a Bachelor of Engineering degree, in 1964. Stuart and Enid relocated from Montreal to Ottawa, where both their children were born. In his subsequent career as a successful Professional Engineer, Stuart worked on the engineering design of many noteworthy buildings in Ottawa, as well as other cities including Toronto, Montreal and Chicago. Stuart met Nancy following Enid’s passing and they were married in 2017.

Stuart was an avid soccer fan who played during his younger years, and subsequently coached youth soccer teams in his spare time. Even in his older years, Stuart enjoyed watching the English Premier League matches. He also had a great love of reading, building up a huge book collection gathered from weekends going to used book sales. Although running his successful engineering firm kept him very busy, Stuart was a very social man who had a gift for conversation and had many friends. Stuart will be deeply missed by the many people whose lives he touched.

A private family service will be held due to COVID restrictions. In lieu of flowers, donations to Ruddy Shenkman Hospice or a charity of your choice may be offered.

So sorry for your loss Nancy. My condolences to you and all the family. I always enjoyed listening to his stories on engineering projects at Mary’s 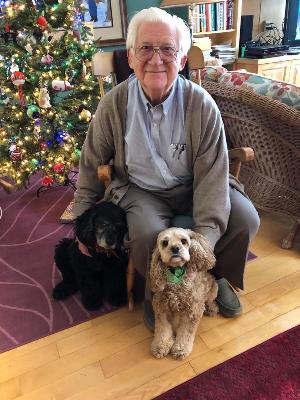