The portion of James Allan (Al) Fraser memorial that you are trying to access requires an extension in order to become active again. Would you like to contribute to the memorial?s extension? 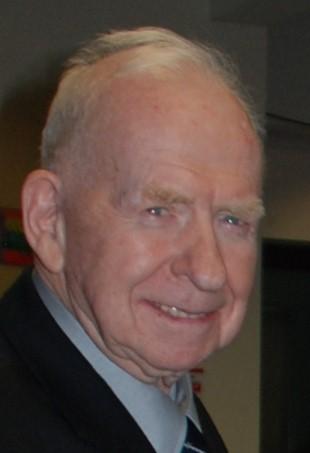 Allan died peacefully at the Perley Rideau Veterans’ Health Centre in Ottawa.
Dear husband of Jean Angeline Fraser (nee Sugg) and father of Mark (Arlene Rosenbloom), Martha, and Roderick. Grandfather of Graham (Varsha Chaugai) and Brent (Julie Woodend), and great-grandfather of Vihaan. Predeceased by his parents John James Fraser and Mary Eleanor Fraser (nee Buttery).
Brother of Maurice (Joan), predeceased by siblings Walter (Marjorie), Lorna (Harry), Bruce, Jeanette (Ben), Wallace (Barbara), and Leslie (Anne).
Born in Barrie, Ontario, Allan was working at the Canadian Imperial Bank of Commerce when he joined the RCAF in 1943. Al served as an Air Navigator in Bomber Command until 1945, attaining the rank of Flying Officer, posted to 432 Squadron in Yorkshire. He flew on six sorties, and spent eighty-eight days as a POW (prisoner-of-war) after his Halifax aircraft was shot down on operations over Germany.
After the war, Al was granted an engineering degree from the University of Toronto and, in 1953, a PhD in geology from the University of Minnesota. He subsequently spent his entire career with the Geological Survey of Canada, where he was instrumental in leading field work in Canada’s North (including Coppermine River, Bathurst Inlet, and Baker Lake), and also coordinating the production of the first metamorphic map of Canada. He retired in 1986. Allan had many interests including travel, languages (Gaelic, Mandarin, German, Russian), writing poetry, electronics (Amateur Radio enthusiast "VE3EYH"), sailing at the cottage, cross-country skiing in Gatineau Park, a love of books, and solving mathematical puzzles.
He cherished his time spent caring for his grandsons during their early childhood.
Al belonged to a social group of former prisoners-of-war in Ottawa and, in 2002, Al received the Queen’s Golden Jubilee Medal for services rendered to the group; he and Jean had hosted a number of very successful garden parties at their house in Carp.
Allan was a caring, kind, and thoughtful person, and will be remembered with love and respect.
Memorial donations to the The Ottawa Mission Foundation would be appreciated.
Due to the current public health concerns, a Celebration of Life for Allan will be deferred. 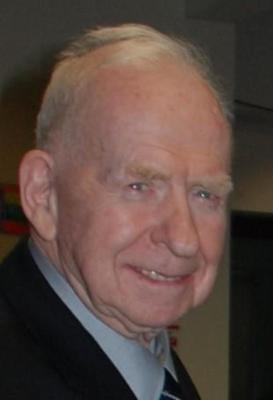 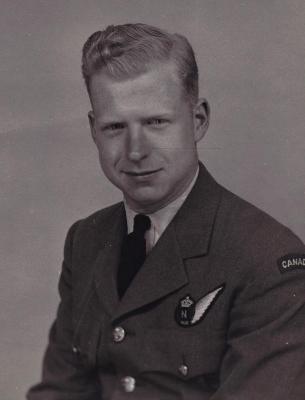