The portion of Harvey Frank Dowsett memorial that you are trying to access requires an extension in order to become active again. Would you like to contribute to the memorial?s extension? 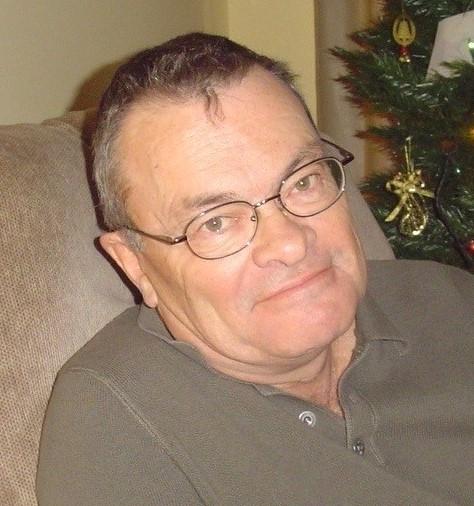 Harvey Dowsett, 77, of Nepean passed away peacefully on Tuesday, October 13, 2020 at the Forest Hill residence.

Harvey was born in Ottawa on February 7, 1943 to Douglas and Violet Dowsett. An only child, he gained 10 new siblings when he married Jackie Lajeunesse on July 25, 1964. Soon after, they completed their family with the births of their children, Joanne and Terry. As a family, they loved playing softball, hockey and golf, which Harvey continued well into his retirement from the Government of Canada. He cherished his 5 grandchildren with his laid-back nature and aimed to make people feel welcome by making easy conversation with anyone he met.

In addition to Jackie, Joanne and Terry, Harvey is survived by his daughter-in-law Trina, granddaughter Emily and grandsons Tyler, Michael, Trevor and Troy. He was preceded in passing by his parents, his father-in-law, John, mother-in-law, Eileen, and his son-in-law, John Philippe.

Private services will be held. Those wishing to celebrate Harvey’s life can consider a memorial donation to the Alzheimer Society of Ontario in his name.

We were sorry to hear of Harvey's passing. Our sincere condolences go out to all of the family at this time.

Harvey will be greatly missed. He was a good son, husband, father and grandfather. RIP Harvey. My deepest condolences to Jackie, Joanne, Terry and family.

One of the sweetest, kindest, most caring, honest, and loving individuals I have ever had the pleasure of knowing. Once Harvey touched your life, things seemed a bit brighter.
You will be greatly missed. My love and condolences.

Harvey was a great, friendly and helpful brother-in-law and will sadly Be missed by all.

I am going to miss his laidback attitude and his love for Labatt's 50. He was a great catcher playing for the West End Blues / Don Cherry's in the late 80's early 90's.
RIP Harv. 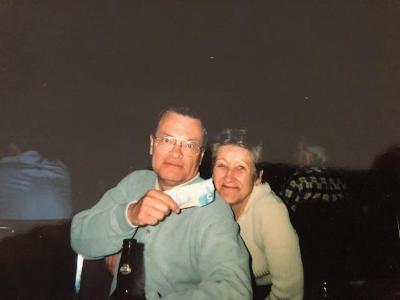 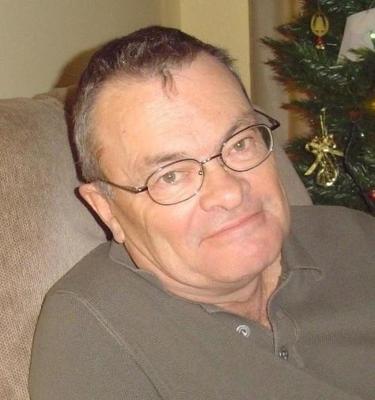