The portion of Gerald Regis Toomey memorial that you are trying to access requires an extension in order to become active again. Would you like to contribute to the memorial?s extension? 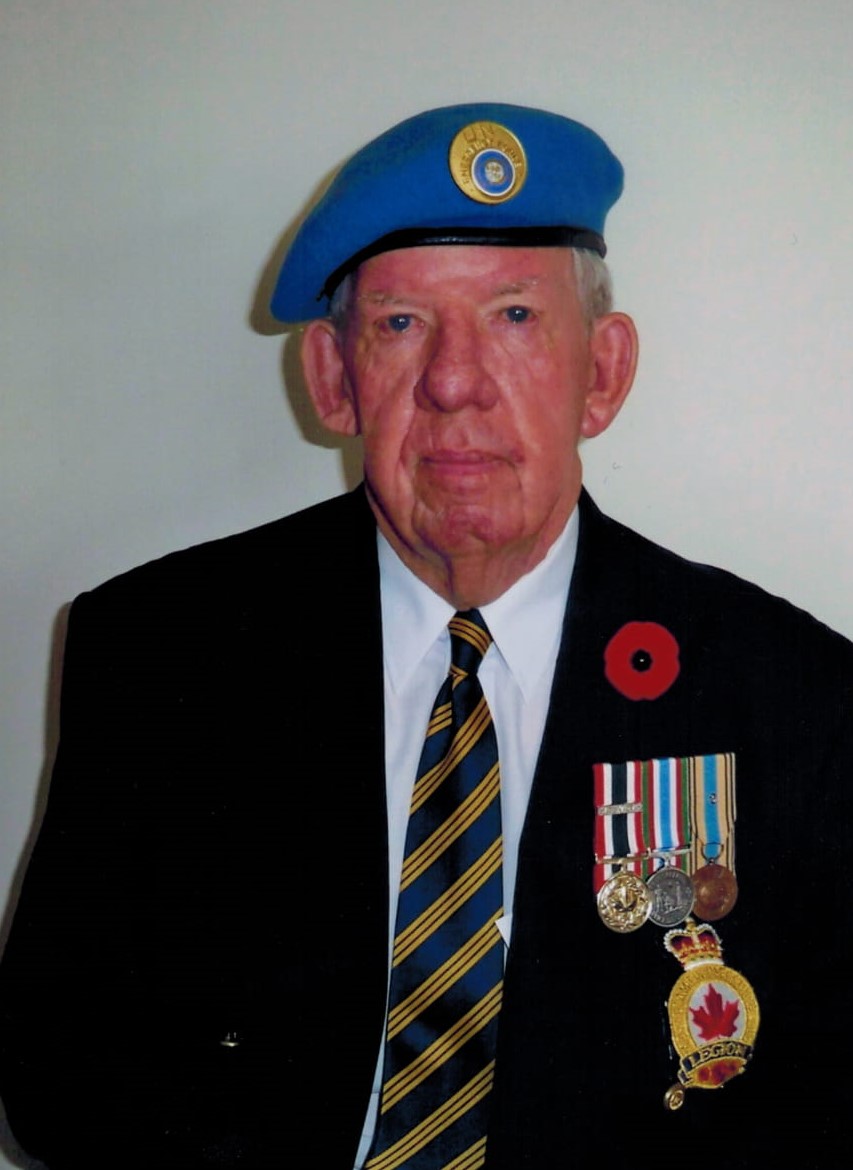 Peacefully, on November 3, 2020. Devoted and loving husband of 57 years to Shirley (nee DeGruchy). Proud father of Brian (Carolyn), and David (Minerva). Adoring Grampa of Sean and Shannon. Regis was predeceased by his father (George), mother (Marie Elise), and eight siblings, and will be missed by his sister as well his large extended family.

Born in Ottawa’s Lowertown during the height of the Depression, Regis was the baby of a large family of mixed French and Irish descent. His father died unexpectedly when Regis was an infant, leaving him to be raised primarily by his strong mother, and his loving eldest sister, Minnie.

As a young man, Regis spent time perfecting daredevil moves on his motorcycle, as well as competing in regional downhill ski races before joining the RCAF, having been heavily influenced by four older brothers who had served in the Canadian military during the Second World War. Posted to England in 1952, Regis later volunteered for the relative danger of UN Peacekeeping duties on the border between Egypt and Israel.

While overseas, Regis continued to correspond with his sweetheart, Shirley, whom he married after receiving an honourable discharge from his military service. Returning to his love of skiing, Regis then embarked on careers that exploited his skills and experience in the sport, including helping to build several local ski hills, and owning a ski equipment retail store. Always flexible, Regis eventually shifted careers one last time to work in the Federal Public Service, from which he retired in 1995.

Regis was very proud of his two sons, their professional accomplishments, and their personal joys. He delighted in the birth of his two grandchildren, and was always happy to be in their company, watching with pride and awe as they grew into fine young adults.

Regis will always be remembered for his kind and gentle heart, and fierce love of his family. He will be greatly missed.

Regis’s life will be celebrated through a private funeral. In lieu of flowers, please consider a donation to the Shepherds of Good Hope or to the Humane Society, in his memory.

Sincerest condolences David to you and your family

So sorry for your loss, David. My condolences to you and your family.

Very sorry for your loss Dave and Minerva ! Very hard to lose a parent !

My thought, my prayers I extend to you and your and your family during this time of sorrow. May he rest in peace. So sorry for your loss.