The portion of Ernest Joseph Condon memorial that you are trying to access requires an extension in order to become active again. Would you like to contribute to the memorial?s extension? 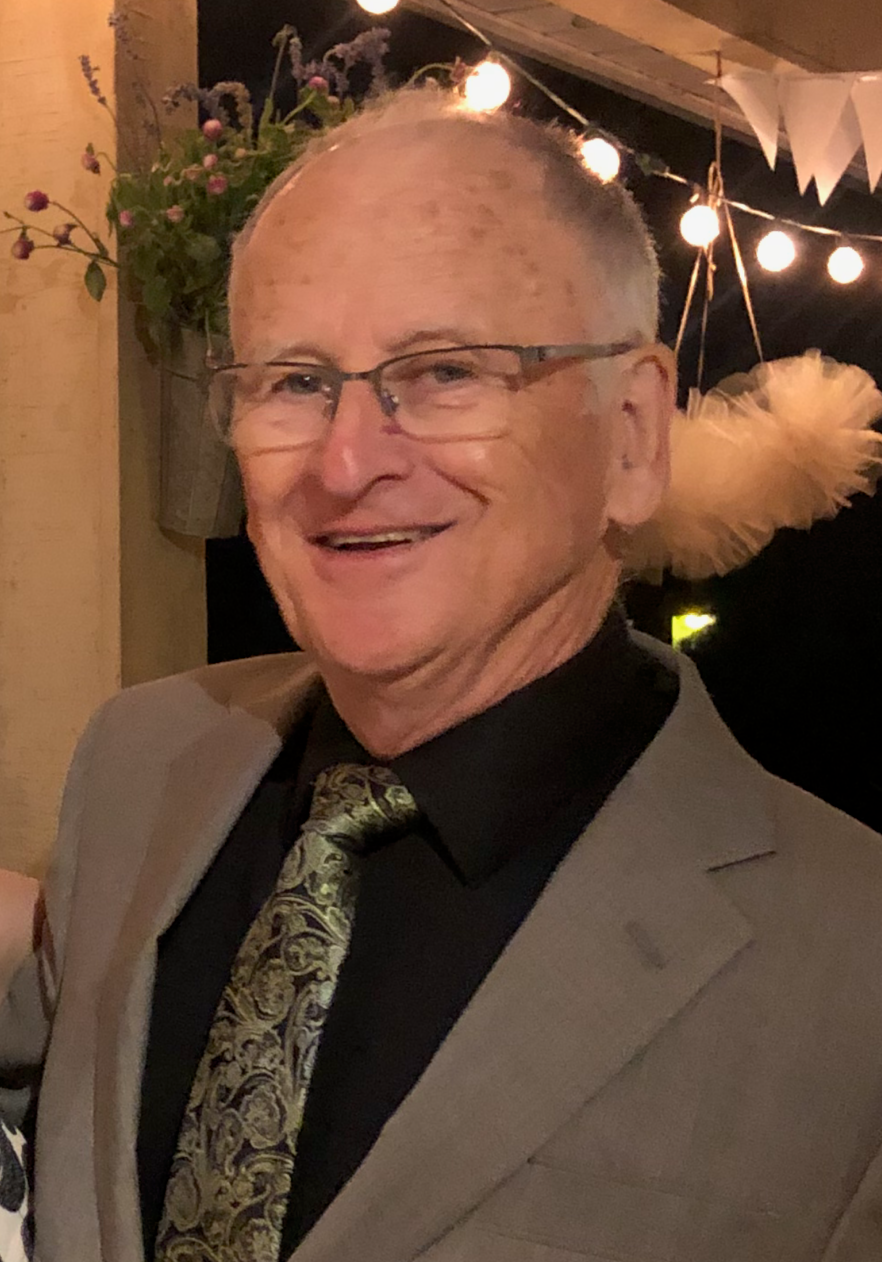 Ern was a person of great faith and a devoted family man. He had high moral standards and was a vocal supporter of human rights. He fought relentlessly for social justice and was an activist for causes big and small. He worked tirelessly to make positive changes in his community and beyond. As an educator, Ern's career spanned thirty-five years, from Newfoundland and Labrador to Nunavut. As a teacher, guidance counsellor and coach, he impacted the lives of countless students, as evidenced by the many messages of love and support received in recent days.

During his final week, when asked what brought him the most joy in life, Ern's reply was "being helpful to others". He was a kind, compassionate and gentle man. We are all better people for having known him.

The family would like to thank Drs. Nicholas, Chang, Sachs and Giles, as well as the staff at the radiation department of The Ottawa Hospital. Special thanks to Dr. Hacker for providing excellent home palliation. Due to Covid-19 restrictions there will be no service at this time. A funeral mass and burial will take place in Newfoundland, at a date to be determined. Donations may be made to: The Brain Tumour Foundation of Canada, The Gathering Place, St. John's, NL, Shepherds of Good Hope, Ottawa, ON, or a charity of one's choice.

"What you leave behind is not what is engraved in stone monuments, but what is woven into the lives of others." Pericles

To the Condon family: So sorry to read of Ernie's passing. It has been years since we saw each other, but I still remember this fine person from days at Memorial. Ernie and I were members of the Cross-Country Running Team, first meeting in 1962. We became instant friends and remained so during our university days. What a fine person he was, and I am pleased to call him friend, from those wonderful days.

Sincere condolences to the family on the passing of Ernest. 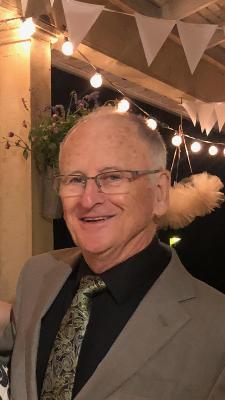