The portion of Edward "Ted" Reid memorial that you are trying to access requires an extension in order to become active again. Would you like to contribute to the memorial?s extension? 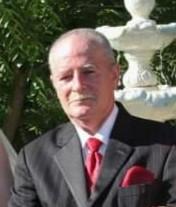 On Monday, April 6, 2020, Edward Burton Reid "Ted", loving husband to Deborah Faye Reid, Father of 2 daughters Melissa Reid (Corey Bennett), and Shannon Mann (Nolan Mann), and grandfather "Papa" to Daimon Reid, Cloe Mann, Chase Mann, Evalina Bennett, and Asher Mann, Passed away of Lung Cancer at the age of 63.
Ted was born on April 25,1956 in Peterborough, Ont to Teddy Franklin Reid and Mary Ruth Reid (Emberson).
He worked in Building Management (Superintendent) field for 30 years, and various other fields.
On November 7, 1981, he married Deborah Faye Reid (Boswell). They raised two daughters Melissa and Shannon.
Ted had a passion for wood working and online gaming. His real passion was his family. He was known for his quick wit, his infectious smile, and had one hell of a big heart.
He was preceded in death by father Ted and mother Ruth. He is survived by his wife and children, his siblings Chris (deceased), Laurie, Brent, Marilyn, and Timmy (deceased), and several nieces and nephews.
A celebration of life will be held at a later date.
In lieu of flowers we are asking that donations be made to Lung Cancer Canada and The ottawa hospital foundation.

A strong man, who was greatly loved and will be greatly missed.

Rest in peace i will miss you. My heart goes out to Debbie Melissa and Shanon.

Ted you will be greatly missed

RIP Ted. I don’t think I’ve ever seen anyone more loved by your daughters Missy and Shannon.

You will be missed, your friend until we see each other again. Harry 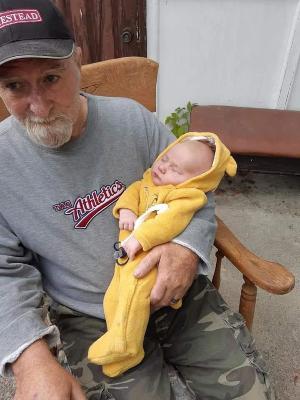 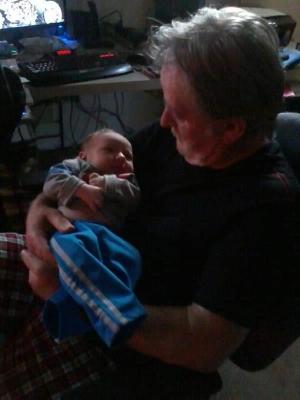 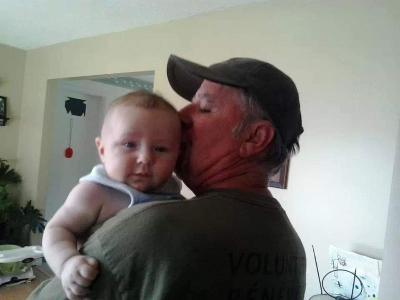 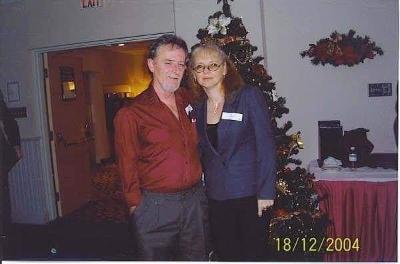