The portion of Carl Andrew Tang memorial that you are trying to access requires an extension in order to become active again. Would you like to contribute to the memorial?s extension? 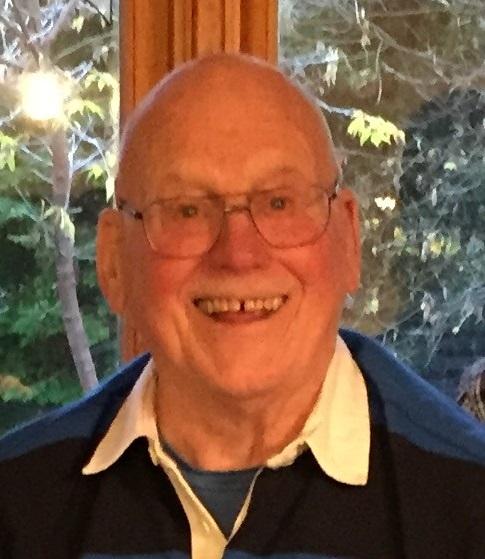 In Ottawa, after several years of declining health.

Carl was born in Montreal, QC to Danish parents Karl Tang and Anna (nee Rasmussen), and raised on a farm in Huntingville, in the Eastern Townships. In 1954, the family moved to Oakville, ON to care for an apple orchard. Carl soon moved to Toronto to begin a carpenter’s apprenticeship and began to learn construction from the ground up. Any family visit to Toronto or Kitchener included a tour of buildings he helped construct. After his marriage to Penny (nee Halls) and the birth of two children, Andrea (Brian) and Jon (Kerron), the family moved to Ottawa where Carl worked for Ron Engineering and Construction Limited. Highlights of his career as site superintendent include the construction of Canterbury High School, construction of fifteen schools and an airport in the Caribbean, reconstruction of the Peace Tower on Parliament Hill and the Rideau Canal Locks, as well as projects in Jerusalem, Moosonee, Florida, and Oregon. Locally, he worked on many Ottawa office and residential buildings. Although he trained as a tradesman, Carl had an uncanny understanding and insight into buildings and structures, often offering creative design solutions to engineering challenges. Carl was a mentor to many and continued with renovations long after he retired. In addition, he returned to his carpenter’s roots building beautiful furniture and making trim and flooring for the homes of family and friends.

Born with an insatiable curiosity, Carl was an enthusiastic traveler and RV'er and visited both Eastern and Western Canada many times. Another life-long passion was skiing, both downhill and cross-country, which he was able to enjoy on three continents and with family and friends into his 70s. Through his later years his favourite time was that spent with his grandchildren, Isaac and Hannah Goodings and Graeme and Madeline Tang. Carl had 9 siblings and will be missed by those surviving him, Edith, Elsie, Marie, Dorothy, John (Terry), Michael (Susan) and Karen (Rick), and by many nieces and nephews. He was predeceased by his sisters Annette, and Kathleen (Frank).

His loving partner of 20 years, Wendy, is grateful for the many thoughtful, caring people that have shared her journey with Carl, in particular, his dear friend André, whose visits to and excursions from the hospital helped to brighten Carl's days.

Many thanks to Drs. Uppal and Levine, John Moore and the many nurses and staff at the Ottawa Hospital and St. Vincent’s Hospital who were so kind.

A celebration of Carl's life, arranged by his family, will follow at a later date. In lieu of flowers, please consider a donation to the Bruyère Foundation.

"The loss is immeasurable but so is the love left behind."

Our thoughts are with you. Carl was a great teacher and leader. We all learned much from him which we are passing on the next generation. He will be missed.

An old friend may have passed away but time will heal the anguish for us all.
I had the pleasure of Carl's company and powerful influence , mentor-ship, friendship for many years in my young career that i will cherish forever and never forget.
Condolences to family and friends.

Life keeps changing.
Sorry to hear about the loss of your Father.
Sounds like an incredible man.

After reading Carl’s obituary, there is no missing that he passed on a love of family, hard work, community, and adventure to his children and grandchildren. It’s an amazing thing to have lived a life so fully. I am sorry for your loss.
Xo
Anne

So sorry to hear of your Dad’s passing.
Love the memories!
You have his smile! 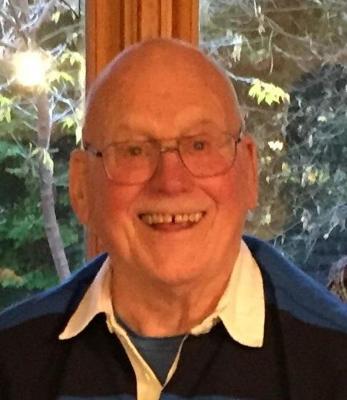