The portion of Bruce S., O.C., Q.C. Rawson memorial that you are trying to access requires an extension in order to become active again. Would you like to contribute to the memorial?s extension? 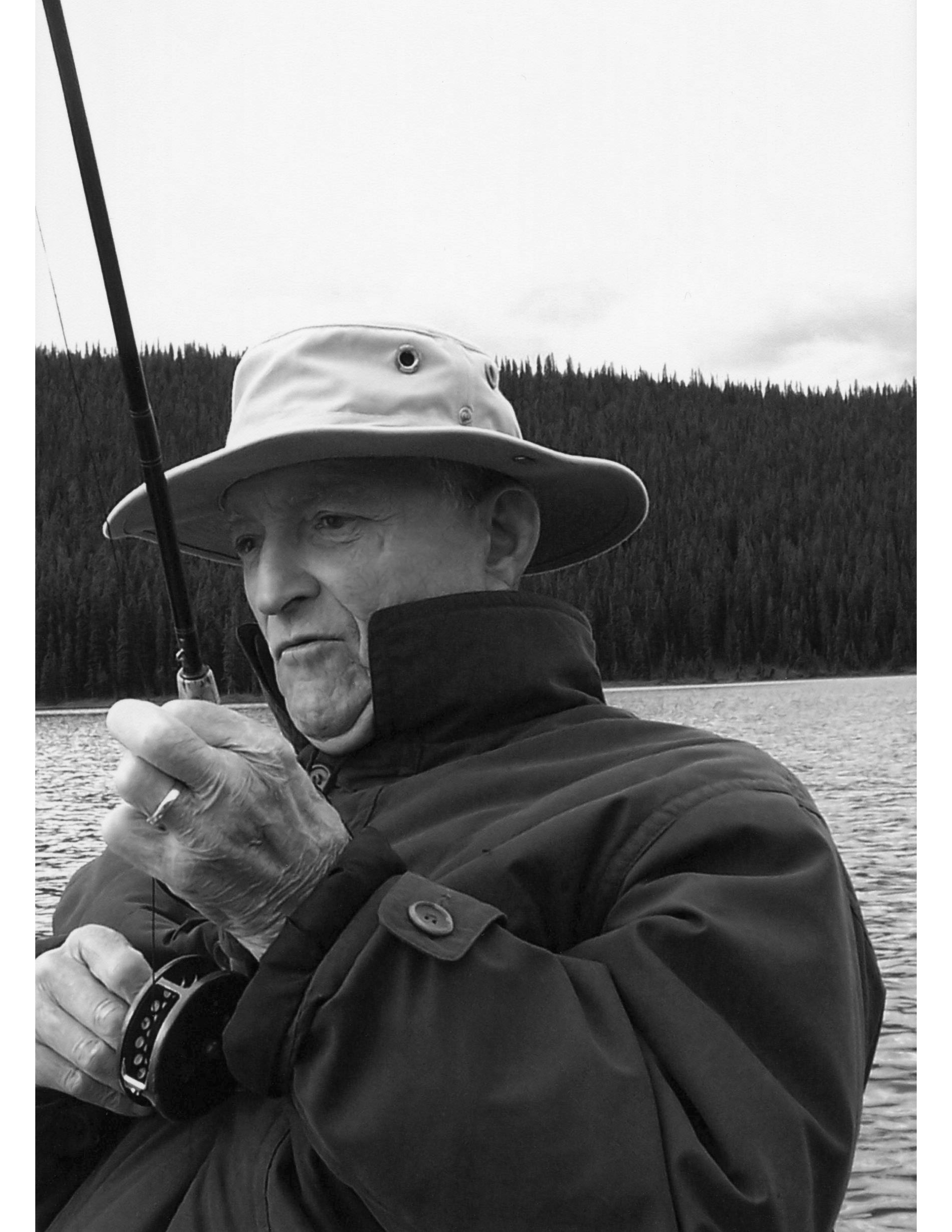 It is with broken hearts, that the family of Bruce S. Rawson, born July 1, 1935, announce his passing on May 15, 2020. Bruce was the husband, and best friend to Mary Raylene Johnson, and much loved and respected father to Nicolas A. Surrette. Bruce was the cherished brother of Eric and his wife, Zivile, whom he considered his sister.

Born in Saskatoon, Saskatchewan, Bruce was one of three children born to Dr. Hildred Rawson and Dr. Donald Rawson. Bruce was predeceased by his parents and his sister, Mary (Tollefson).

Bruce was a graduate of the University of Saskatchewan and the University of Alberta. During his university years he served for one year as President of the National Federation of Canadian University Students (NFCUS), and led the Canadian student delegation at its annual meeting in Moscow. His background brought him endless opportunities to engage in important issues facing Canada. After serving as Deputy Minister of Community Health and Social Development in Alberta, he relocated to Ontario. In Ottawa Bruce served as Deputy Minister of National Health and Welfare; Ministry of State for Social Development; Indian Affairs and Northern Development; Western Economic Diversification; and Fisheries and Oceans.

Beyond his professional accomplishments, Bruce was an extraordinary mentor and leader. Bruce made friends everywhere he went, with people in all contexts, of all ages and backgrounds. Bruce will be remembered as an uncle to treasured nieces and nephews and their families.

Bruce received the Public Policy Forum Award for distinguished service to Canada, and the APEX award for outstanding leadership in the federal public service. He was Co-Director of the International Joint Commission Inquiry into the Red River Flood. He was a past Chairman of the National Advisory Committee of the Banff School for Management. In 2008, he became the Chief Federal Negotiator for Nova Scotia Comprehensive Claim negotiations.

Bruce was a Queens's Counsel (1978), and the recognition for his contribution to Canada culminated in his being appointed an Officer to the Order of Canada (1990). Bruce was a true believer in this great country in all its diversity.

After his retirement, Bruce furthered his career with Rawson Group Initiatives Inc. He continued to consult on and pursue socially relevant issues.

In keeping with his wishes, there will be no visitation or funeral service.

Bruce will be forever in our hearts and memories. 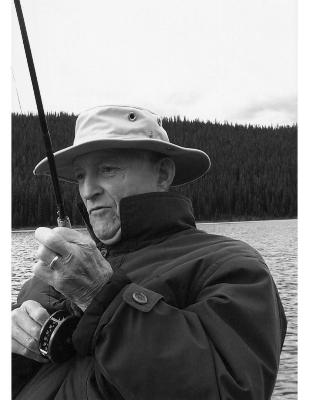