The portion of Alan Fergus Cameron memorial that you are trying to access requires an extension in order to become active again. Would you like to contribute to the memorial?s extension? 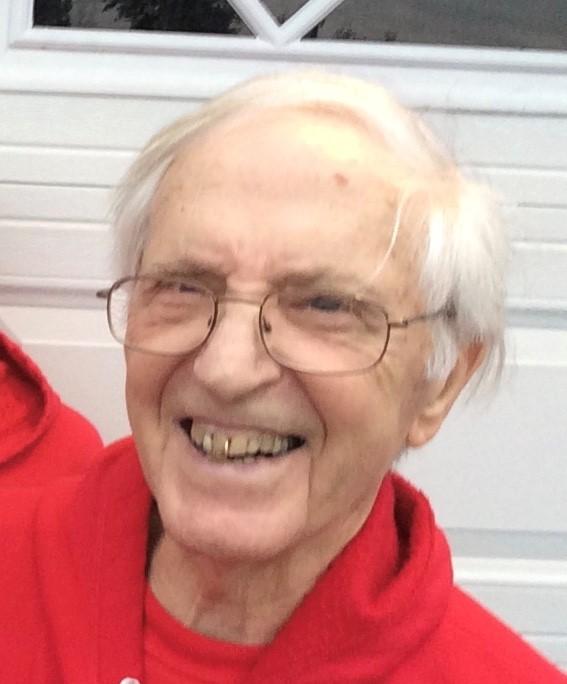 He was born in Lloydminster, Saskatchewan, raised out west, and married his high school sweetheart, Gloria Irving, in Edmonton, Alberta in 1951. As he was too young to volunteer for WWII, Alan later joined the Armed Forces, being posted to many places in Canada and England over the next 20 years. During his military career, he rose to the rank of Captain, spending most of a year as a peacekeeper in Lebanon; teaching recruits chemical warfare at Base Borden; researching rubber that would tolerate a Canadian winter; then attending the Military College in Swindon, England, before working at the Canadian Military Embassy in London, England, for 3 years.

After returning to Canada in 1969, Alan decided to retire from his military career, and went back to college once again, receiving a teaching degree. He enjoyed teaching grades 4-8 tremendously in schools in both Kars and Nepean, Ontario, until he retired again. He was an enthusiastic and innovative teacher.
Throughout all these moves, he was a beloved and loving, supportive husband and father, and gave his children and all his dogs a wonderful life.

After retiring from teaching, Alan volunteered at the Canadian War Museum, becoming an archivist in the museum Library for 28 years. He continued to enjoy this work into his 80s.
Alan had many hobbies and interests, but the most enduring was a love of researching our family tree. He became our enthusiastic and committed family historian.

Due to coronavirus, there will be no service at this time. The family will be arranging a Celebration of Life and Inurnment at a future date. Donations to the Ottawa Humane Society and the Ottawa Heart Institute would be welcomed.

He will be missed. How blessed we all were to have known him.

Our thoughts and prayers are with you at this difficult time. Roger, Lise and family.

He was a fun and loving man who will be missed. Jim and I send our prayers to all.

I had the pleasure of working with Alan at the Canadian War Museum where he was a dedicated volunteer for many years. He always arrived with a smile and a story or two about the family dogs. Alan was an inspiration - thanks to him I'm volunteering now in my retirement. He will be missed.

Gudrun Heinze (He was my best friend's dad in highschool)

It's a zillion years since high school but I remember him as a nice fellow, a funny guy who put up with our antics as Laurie (my constant companion in high school) would do things like try to make me eat a raw hotdog. I always felt welcome in his home - he was very different from my father (who was always absent working) and had a great sense of humour. Condolences to all who knew him. 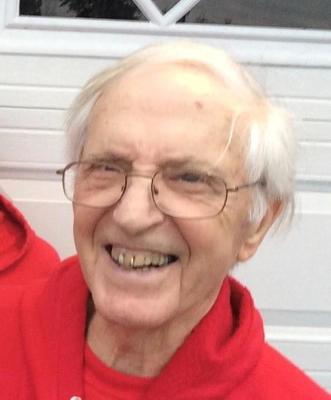 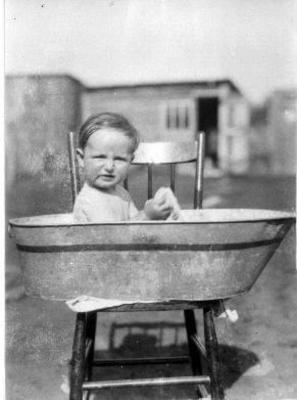 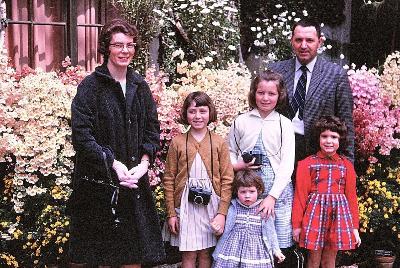 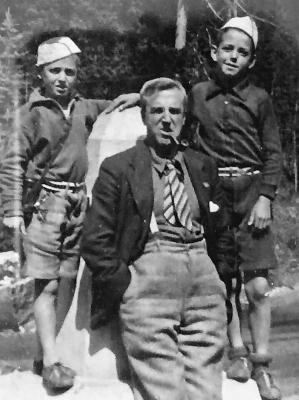 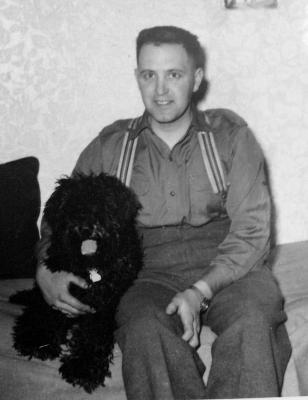